How to tell if you’re getting yours.. 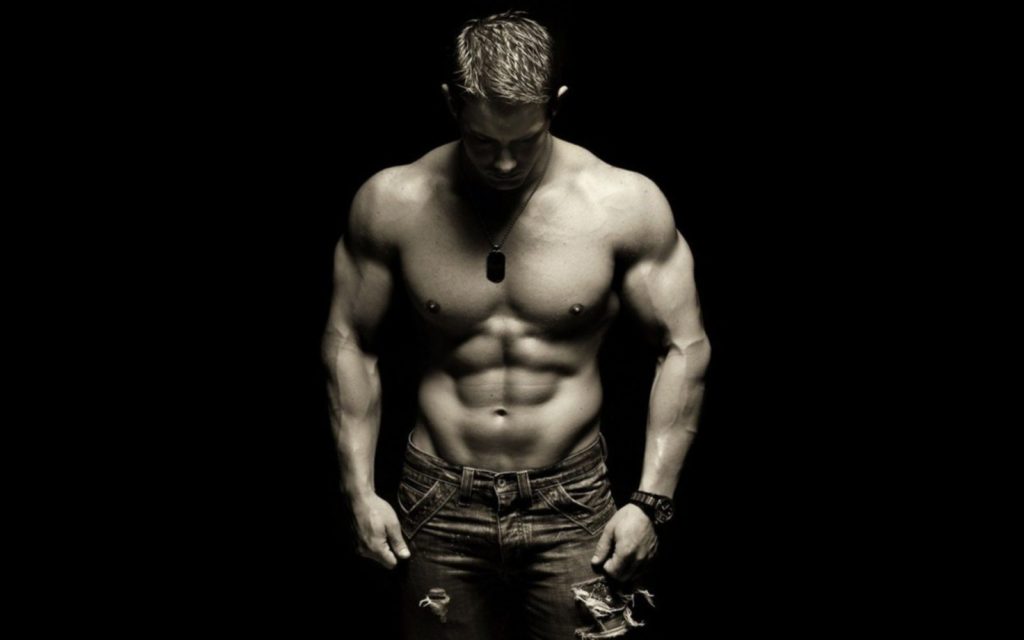 When I was a fit, athletic young man, people who didn’t know me so well thought that I was obviously getting plenty. Then, as they got to know more about my personal habits, they thought that I probably wasn’t getting very much at all. The reality was that yes, actually I was getting mine, and I’m pleased to say I was getting it often, like, every day (actually, often three, four, five times a day) and unsurprisingly my appetite for it was insatiable.

Obviously I’m talking about protein here, and just like anything else that I could’ve been talking about, where you’re getting yours from is really important for the quality of your life.

The reason people assumed I was eating plenty of protein was because I was very fit and strong. I was competing at international level for the British Mountain Bike Team, winning national championships, and representing my country at world championship events. I was a fast, strong, lean cycling machine and yet for some reason, when people discovered that I was raised on a vegan wholefoods diet from birth, they immediately assumed that in fact I must be struggling to get the protein I need, despite some quite clear and apparent evidence to the contrary. The truth is that with a diet based on whole cereal grains, beans, legumes, nuts, seeds, sea vegetables, and a wide and abundant variety of fresh fruits and vegetables, it was impossible for me to be lacking in protein.

In fact, not only was I getting all the protein I needed, but I was getting it in an easily absorbable form that was not laden with excess artery-clogging fats and sodium. There is an obsession with protein right now, this despite the fact that we don’t really need all that much of it anyway: a 70kg endurance athlete in heavy training or competition, will require around 90g of protein per day which is around 350 calories, while a 70kg averagely active person will require around 60g per day which is around 233 calories.  So we’re really only looking at 10-15 percent of our daily food that should be protein.

The balanced whole-foods, plant-based dietary model that we use to create our meals here at Happy M gives you all the high quality protein you need and leaves your body with no extra work to do in dealing with the unwanted excesses caused by over-consumption of animal-source protein. But if you’re still uncertain about whether you can actually be fit and strong eating only plants,  go check out some horses, or rhinoceroses, or gorillas, or elephants… coz believe me, they are certainly getting theirs!!!